Steve Buechler is a native of Milwaukee, Wisconsin, where he attended UW-Milwaukee and financed his undergraduate education by playing the drums in a rock and roll band. After earning a couple more academic degrees, he embarked on a lengthy academic career.

When he wasn’t playing professor, his favorite pastimes have included paddling Minnesota’s Boundary Waters Canoe Area Wilderness, cruising the Mediterranean, playing poker in Las Vegas, and patronizing a local pool hall. He lives in Eden Prairie, Minnesota with his wife Susan Scott. He is also on Facebook @SteveBuechlerAuthor.

One year before his retirement date, he was diagnosed with acute myeloid leukemia and treated with chemotherapy, radiation and a double umbilical cord blood transplant. Throughout this time, he turned his writing skills to narrating his cancer odyssey. While doctors treated his disease, telling his story maintained his sanity.

Steve’s writing history has taken a path from academic scholarship to cancer memoir and a wide variety of topics in the cancer community. His academic background as a sociologist informs his memoir How Steve Became Ralph: A Cancer/Stem Cell Odyssey (with Jokes) as well as the blog posts and articles you can access below. 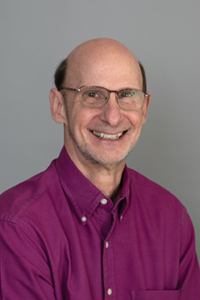 Steve has a Ph.D. in sociology and has had a long career teaching at the college level, most recently at Minnesota State University at Mankato, beginning in 1986.  His interests include social movements, social theory, social stratification, political sociology, social change, and race/class/gender.

His academic vitae is available here. 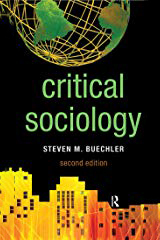 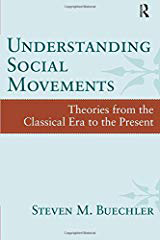 2011 Understanding Social Movements: Theories from the Classical Era to the Present. Boulder, CO: Paradigm Publishers. (One of Choice Magazine’s “Outstanding Academic Titles” of 2012). 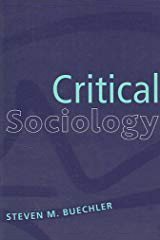 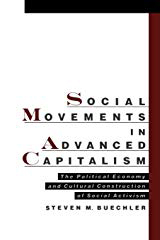 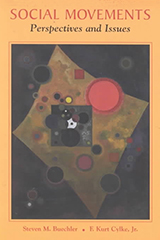 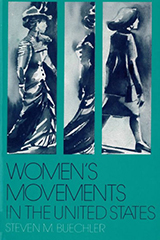 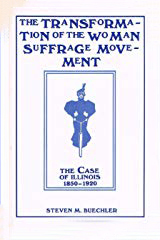